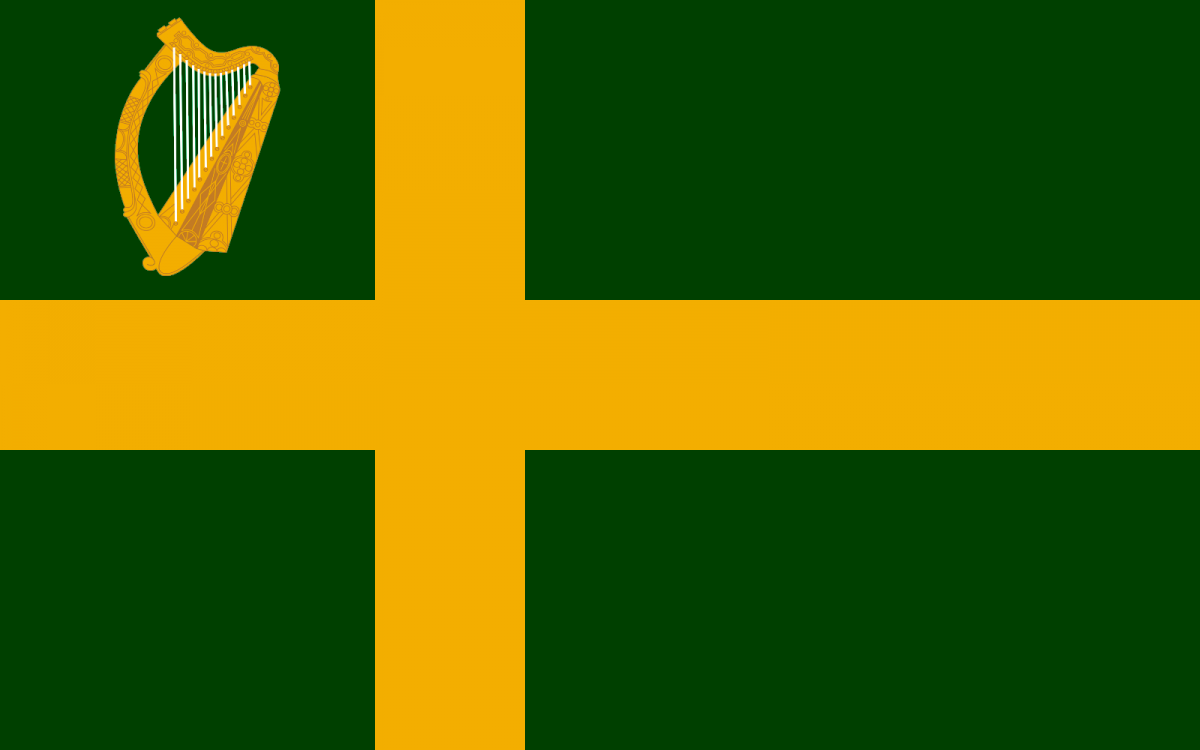 The current one is built on French revolutionary principles. The people are the arbiters of everything. That leads to relativism, decay and ultimately, death.

Observe the signs of the times and take note.

I propose Ireland becomes a Catholic constitutional monarchy, with Christ as King, and a mere man as Regent.