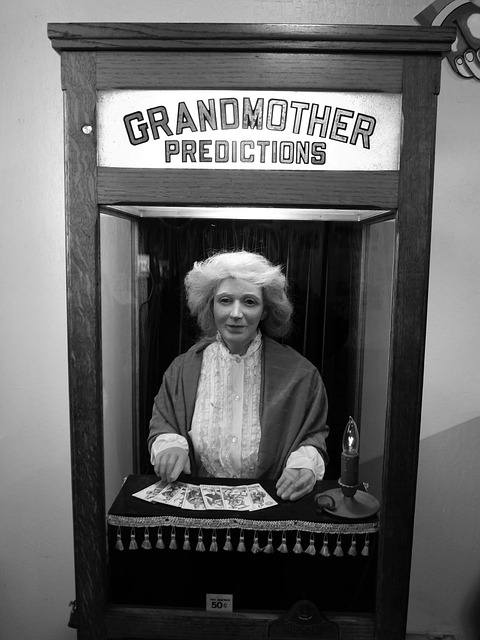 How To Discern If A Prophet Is False

1. Is he putting himself to the fore?

Authentic private revelations come from humble people. They know the majesty of God, and fear Him.

2. Is he deliberately making money from his revelation?

St. John The Baptist was an ascetic. Ascetics know that human life is short and Hell is eternal. They know that material goods are thieves of time. They know that money causes problems as well as solves them, so they put it in its proper place; a means to an end, not an end in itself. They choose poverty as a sacrifice.

3. Is he contradicting established sacred truths?

Johnny Come-Lately has little authority. He has none if he’s inventing new doctrines. He could be a demoniac if he’s contradicting the Commandments. Who needs yet another Luther, mangling the Truth? One was plenty!

4. Is he permitting vicious acts amongst his followers? Is he encouraging them in this?

A prophet that justifies rapine and murder to his followers is a Satanist.

5. Do any of his predictions fail to come true?

This is the biggest red-flag.

6. Is he showing signs of demonic oppression or possession?

These would be fits, levitation, abhorrence of sacred objects, abnormal strength, knowledge of obscure languages, blaspheming and inappropriate levity. Two or more of these in combination is a red-flag.

7. Are his ‘powers’ trivial and/or banal and/or harmful in their effects?

Another big red-flag. Raising the dead is impressive. Guessing the content of someone’s bureau can be done by any demoniac.