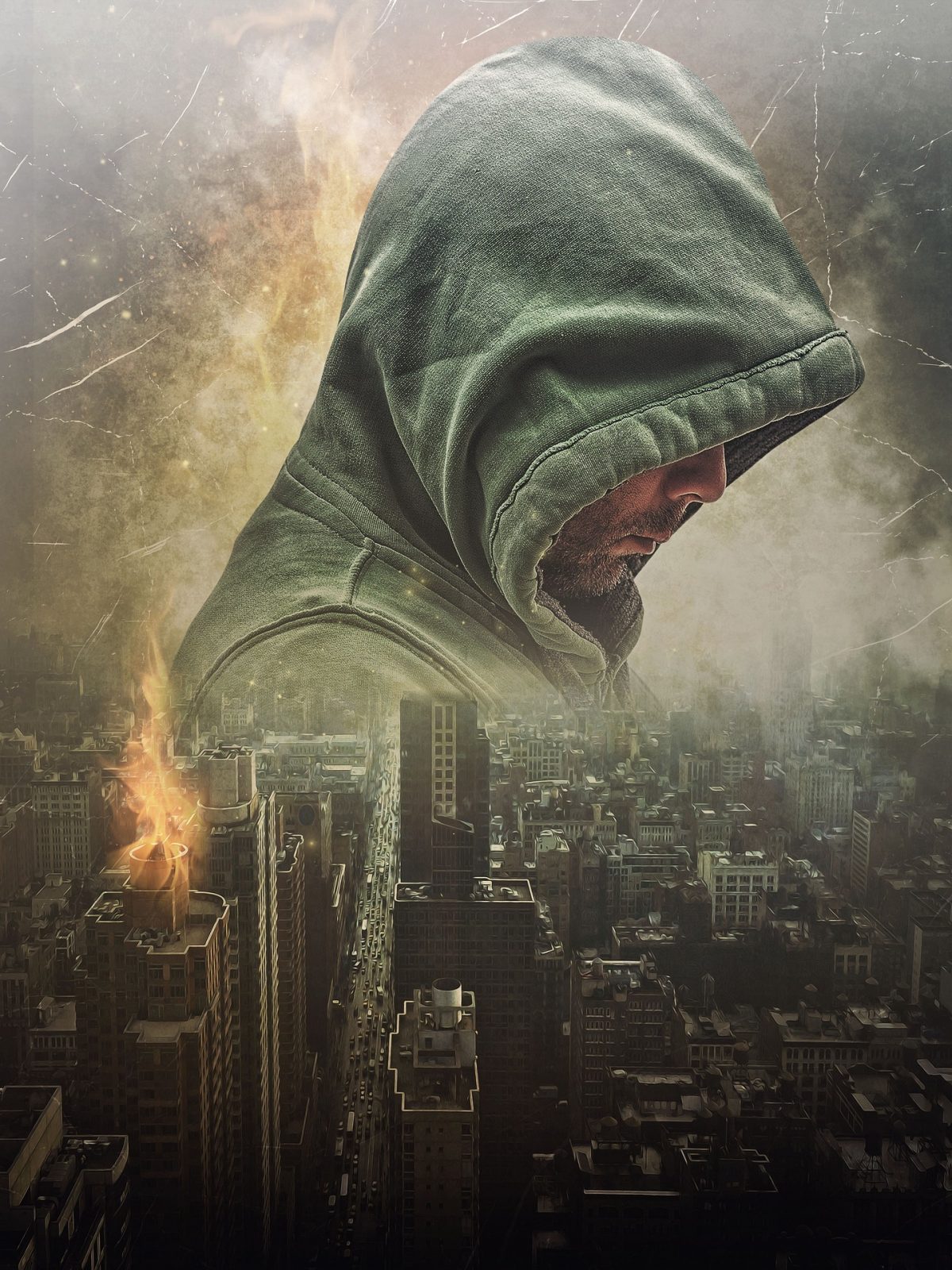 Christian countries are becoming more decadent. As Christ recedes in the hearts of men, the Devil advances.

If you want to know what a country looks like without Christ as its spiritual center, look at any traditionally non-Christian country. War, plague, famine and social disorder occur at close intervals. Family life is fraught. There is little laughter in the streets.

Imagine these countries now without Western medicine and technology; that the imperialists never went there and never traded with them.

Now imagine your post-Christian country sliding back to that. The signs are there.

Someone smarter than me said the following, which I paraphrase:

“Britain’s parliament is now working to frustrate the express will of the people it’s elected to represent, so as to continue to give cede power to a foreign entity (the EU), which entity is itself undemocratic.”

The parliament’s Speaker, who I assume has the function of keeping order in debates, which necessitates him being impartial, is anything but.

What matters to the liberal-left is leveraging mob violence to political power. Once this has been attained, any remaining moral principles can be discarded.

I perceive that conservatives are increasingly wising up to this and thus the next General Election here should be … interesting. Who will win: Millenial leftists who will vote socialists into power or the hard-grafters who once every 5 years may give the elite a fright?

Anyone under 40 has no idea what that heresy of Communism, Socialism, does to a country.

They have lived all their lives under the EU and can’t conceive of an alternative; the thought of being ‘alone’ frightens them. They badly want acceptance and being members of an international managerial cult soothes that ache. They’re not millionaires at 25 and blame … everyone but themselves and their parents’ means.

People who will give their lives away on social media are probably happy to go along with oppression dressed up as progression, if they get ‘likes’ on Facebook. Until the thugs come to their own front door. By then, it is too late.

Now socialism has come round again like a part-exorcised ghoul to haunt British and American politics. A generation whose minds have been dulled by fornication, drugs, divorce and permissive, leftist education are primed and ready for it.

A nation running at a financial loss really doesn’t need 50 year socialist tyranny loaded on its back. Oh, don’t assume you can vote socialists out of power later, after they screw up; they may not let you!

When eunuchs and clowns-dressed-as-women start demanding that sane men assent to the living lies they represent, the smart money is looking for a rural retreat to wait out the coming storm.

4. The current Pope is a heretic.

The current Pope is a heretic and does not keep company with holy people.

Quite the opposite. He favours everyone except those who espouse the Faith of our Fathers.

There has been a 70-year attempt at a second Protestant Reformation, this time coming from inside the Church, and it’s working. Alas for all the souls that have been damned because of it!

Precisely none of the modernising changes post-1950 are useful to a pious young man seeking holiness. They are much more useful to someone wanting ‘official’ permission not to work hard to get to Heaven.

I’ve never heard of a saint that had an easy time in this world. Christianity is a monastic faith at its core; you focus on the next world, not this one. You seek out penances, before God throws them at you.

5. The focus on fornication and the stupidity this induces in the person and their society.

6. The offering of infants in the womb to Satan.

What, you think all abortionists are holy people? How can they be?

I recall a witch writing in a forum: “If Catholics can offer all the Masses in the world to God, I can certainly offer all the abortions to Satan.”

Modern black magicians don’t care who effects the changes they want, as long as it works. Occultists usually subscribe to some form of reincarnation. They don’t think they’ll end up in Hell. They might think Hell is somehow bearable (ha ha ha). Or they just don’t think.

They might think the saints were fools but those humble men were far more intimate with true knowledge than their teachers and gained acquaintance with the Divine that Crowleyites can only guess at.

Silly women invoking the ‘Earth Goddess’ have no idea the devils they are calling up, but the effect is the same; more souls going to Hell (theirs) and disorder for the people in their social circle; X goes well initially, but then Y goes wrong; you get a postal order for £50 but then you lose your job.

8. The rotten behaviour of the average person, compared with their forefathers.

If you break all the Commandments nowadays, you will be lauded by a greater and greater section of your society.

You are a proud, confident person who’s in charge of their own destiny and no one can tell you what to do.

All impulses are natural and being inhibited is bad for you. The old white male Christian patriarchy which built the society that sustains you is tyrannical and thus must be undermined and then overthrown.

This is Satanism pure and simple.

Pious people who live in decadent times expect God will smite the unjust soon, and in a way they can anticipate. They forget Who He is, what He can do and that He deals in epochs, not decades.

I’ve read that English Christians in Henry the VIII’s time expected the wrath of God to fall upon England. It didn’t, or it didn’t seem to.

Britain’s history since then seems to this Irishman to be one of a list of wars of increasing severity, killing off the cream in English manhood at close intervals.

Henry wanted a son to succeed him. After all his wicked deeds, it was a daughter who did. Elizabeth then died without issue and a Scotsman took the throne.

God’s got his own agenda and a smart man tries to work out what it is, for him and his, then runs ahead to merit God’s graces by cooperating with His will, and to outrace His wrath.

A society that turns its back on God will not long enjoy the benefits its forefathers in faith gained for it by their piety.