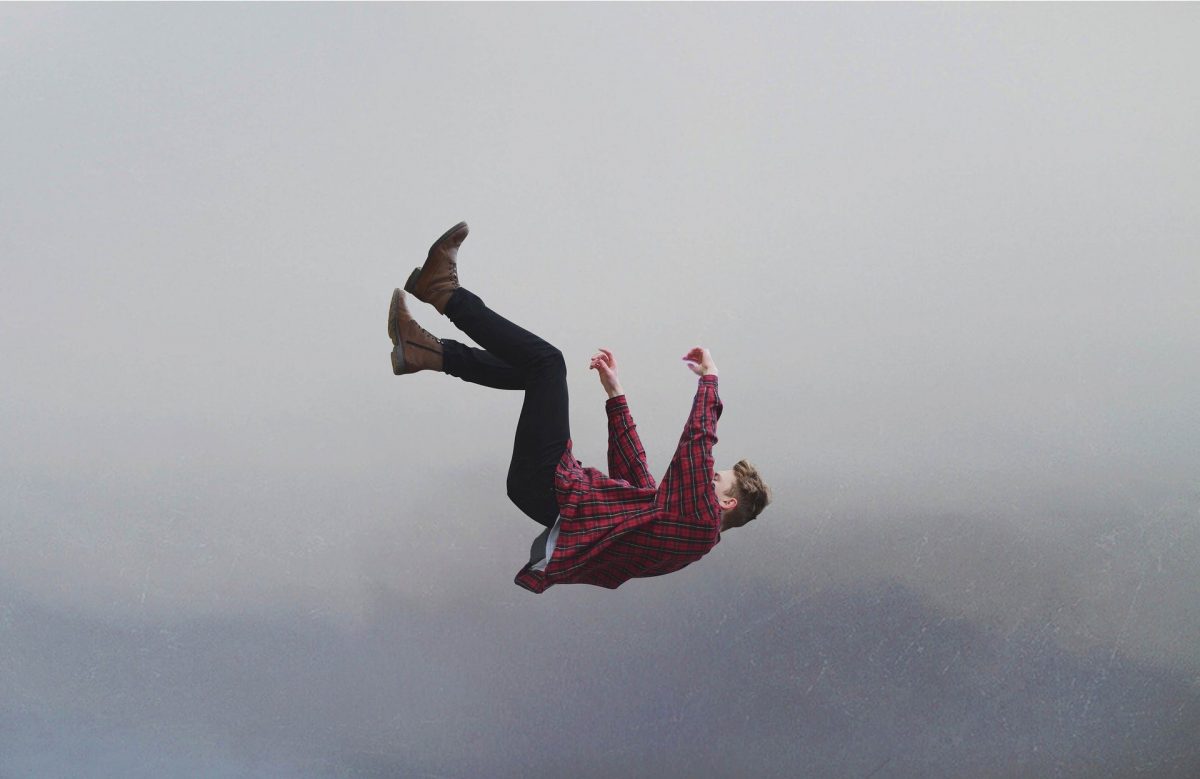 First the One.
The One thinks: If one, then other?
The One says: Let there be other.
Others then exist.
The others are not one with the One.
Some others do not will as the One.
Some others oppose the One, not being one, not being part of the One, the others having a different will.
The One being good, being one, and first, and at one time All, and creator of all that is other, to oppose the will of the One is evil.
The One, being supreme, radiant good, the evil others cannot remain in His presence and are cast out.