The truth about they Syrian civil war is simple. It’s a war between an Alawite dictator and a ragbag of other Muslim sects. 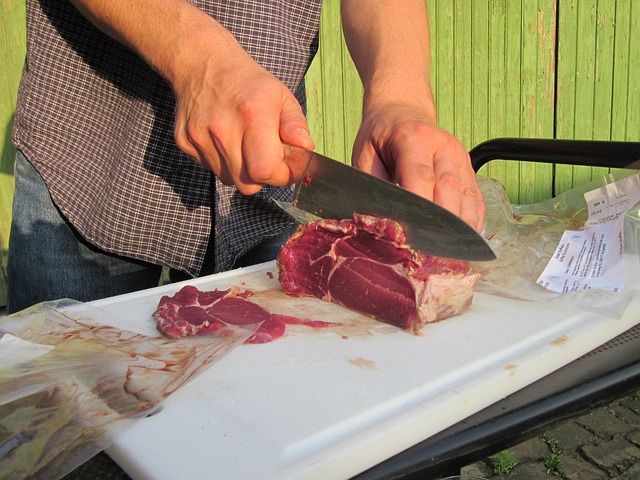 The truth about the Syrian civil war is simple. It’s a war between an Alawite dictator and a ragbag of other Muslim sects. Neither subscribes to Western, Christian notions of decency. Each side has committed war crimes, by Western standards. The losers will be tortured horribly and then executed. Surrender is not an option.

It’s surprising reporters don’t get that. They bleat that Western governments should do something, against Assad and his coalition. ‘Think of the children’ they say.

Well, the problem is that, to the locals, using the most destructive methods possible against your enemy is righteous. “I and my brother against my cousin. I and my brother and my cousin against the infidel.” Arabs don’t subscribe to Christian ideals of chivalry.

Total war, no mercy and a bunch of insurgents who have no emotional connection to the country thrown in to poison the mix.

What could US ground troops do against that? America failed in Iraq. It failed in Libya. Third time’s the charm? “Gimme a break!”, as they say in the US of A.

Barack Obama isn’t that stupid and neither is Donald Trump, we hope.