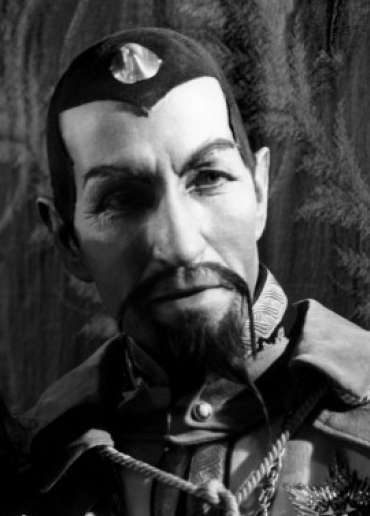 Here is a list of events that may herald the arrival of the Antichrist, or just a new tyranny:

It is now feasible to give everyone a mark on the hand or forehead which will enable them to buy and sell. You can receive benefits if you have the mark. The mark can be an electronic implant or simply an encrypted numerical code. Your bank accounts can be debited or credited. Or expropriated.

One man can now bestride the globe as a false saviour, through mass media. He doesn’t need to be moral; he just needs to appear to be.

One may not now criticise any religion in public, except Christianity. Isn’t that strange?

At the time of writing, Christians are having their throats cut in the Middle East, with very little protest from Western governments or clergy.

3b. Resurgence of paganism.

Neo-paganism went overground in Glastonbury and California. It is slowly seeping into popular culture. Witches, demons and vampires have been humanised. Clergy and Christians have been demonised.

A man may admit to being a follower of Odin and the response is “how interesting”, instead of derision.

Lucifer hates man eternally and profoundly. There is NO love in Hell. Human beings are cockroaches to him. The creators should burn all prints of this project.

When an economy hits a prolonged depression, the cry goes up for a Leader to save us. The world economy in general is looking quite unstable. Too many people are in too much debt.

Are we one, two, or three defaults away from a worldwide collapse?

5. The return of euthanasia.

Euthanasia makes humans seem disposable. It starts as ‘mercy’ then then becomes convenient, even malign. Germany’s extermination polices were a natural progression of its pre-war euthanasia culture.

This is the great victory of Leftism. If you can’t take over a country by force or politicking, take over its culture. It is now permissible to shout down, prosecute and persecute people with conservative opinions. People are losing their jobs for off-hand remarks.

The scene is being set for a false saviour. It might be an idea for you to have a contingency plan.