The manadarins of ever-closer-integration will re-run the referendum within 2 years. 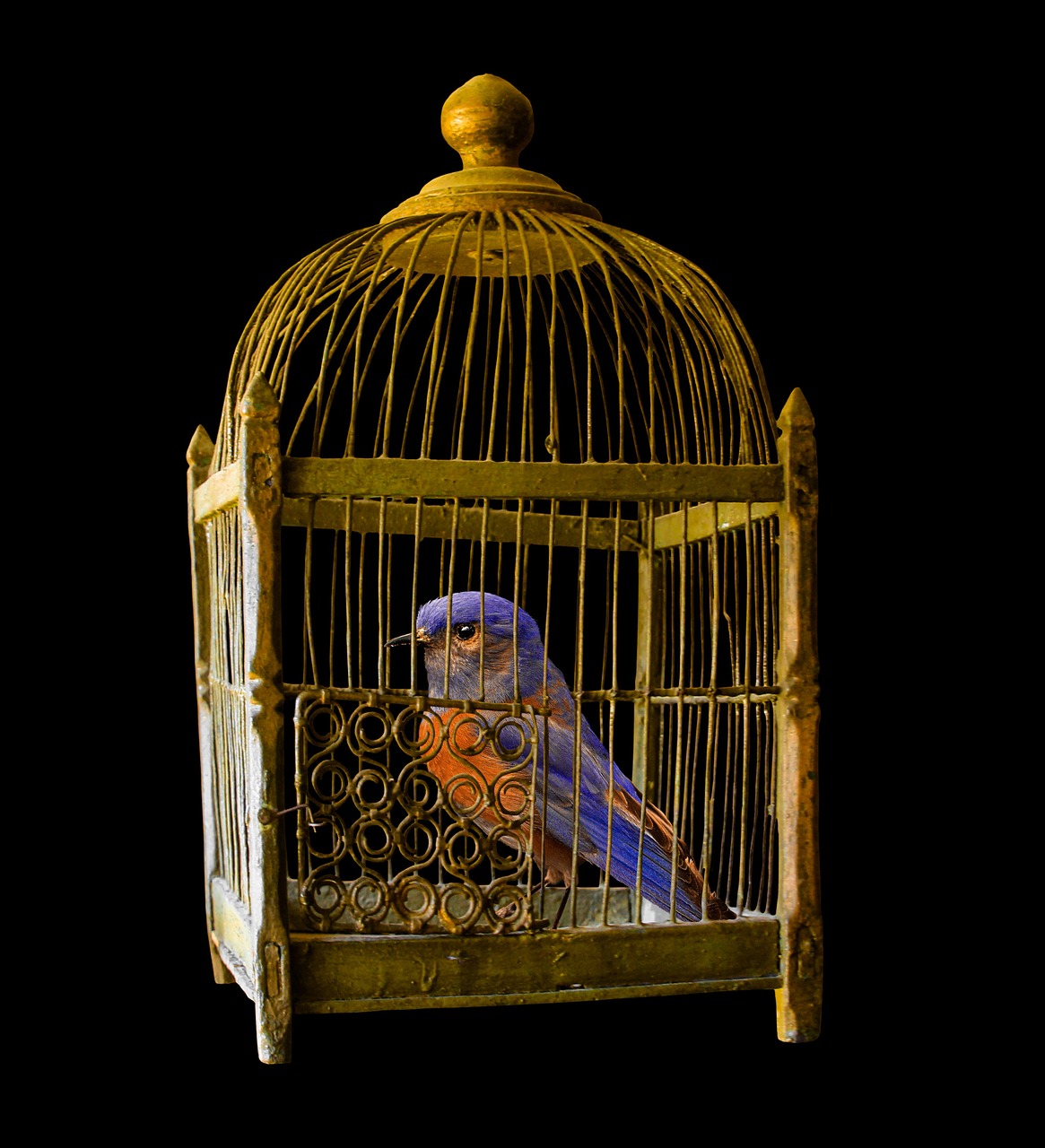 EU fans need not worry, unfortunately. The manadarins of ever-closer-integration will re-run the referendum within 2 years; long enough for:

1. People to forget the hoo-ha on 23rd June;
2. To really frighten John Bull this time;
3. To re-assure them by telling them more lies, as a vet caresses a dog he’s about to euthanise, and
4. Just in time to avert formal separation.

They re-ran the referendums on the Nice and Lisbon treaties in Ireland until they got the ‘right’ result. No reason they can’t do it with the UK.

Even as I write, the mass-mind of the emoting class is pitching reasons to do this, online: “Leavers didn’t know what they were voting for”, “London voted to stay In”. A petition with a million (digital) signatures has been accomplished overnight.

What a pathetic generation this is: very worried about the rights of perverts and animals, oblivious to the erosion of their own political power.

I am convinced this generation’s mind has been darkened by sin.

What they don’t realise is that these manoeuvres will give a future tyrant the excuse he needs to abolish their treaties altogether; they’ve set the precedents.