The aim is: Christianity on my terms, and not His. And the Devil laughs. 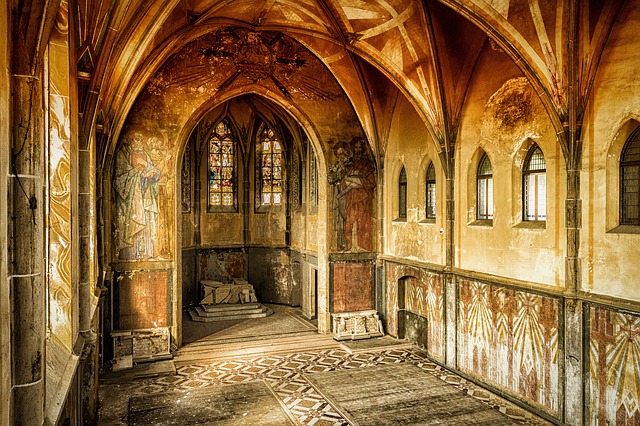 Recent evens in the Catholic Church have caused much pain and confusion to traditionalists. “What is going on?”, they say.

The traditionalist try to make the best of it and cling to the old rite. The neo-Catholics profess loyalty to the Pope and to whatever the latest ideology coming out of Rome is, while trying to show how it is not acccctttuallly heretical.

Mainstream Catholics go to church on Sundays and sing along to bland hymns leached of content, and wonder why their children are cohabiting.

The answer is simple.

We are enduring the Second Protestant Reformation. Most Catholics believe and worship in a way their forefathers in faith would consider Protestant.

The aim is: Christianity on my terms, and not His. And the Devil laughs.

– The altar table.
– Communion in the hand.
– Communion given to notorious sinners.
– Unvested laity reading from the pulpit.
– Faith alone will save you.
– Divorce, contraception, fornication are tolerable.
– No mention of Hell, Death, Sin, Judgement, for these do not apply the the Already Saved.
– A dumbed-down mass, where attendees stand or sit, mostly.
– The focus on the participants, rather than the Orient.
– The priest entertaining the congregants.
– Churches stripped of icons.

What gives it away is the forced, weary way we worship. NO ONE would pay good money to sit through a theatrical performance of such utter blandness, such dull keening, and yet we think this is fitting for the King of Kings.