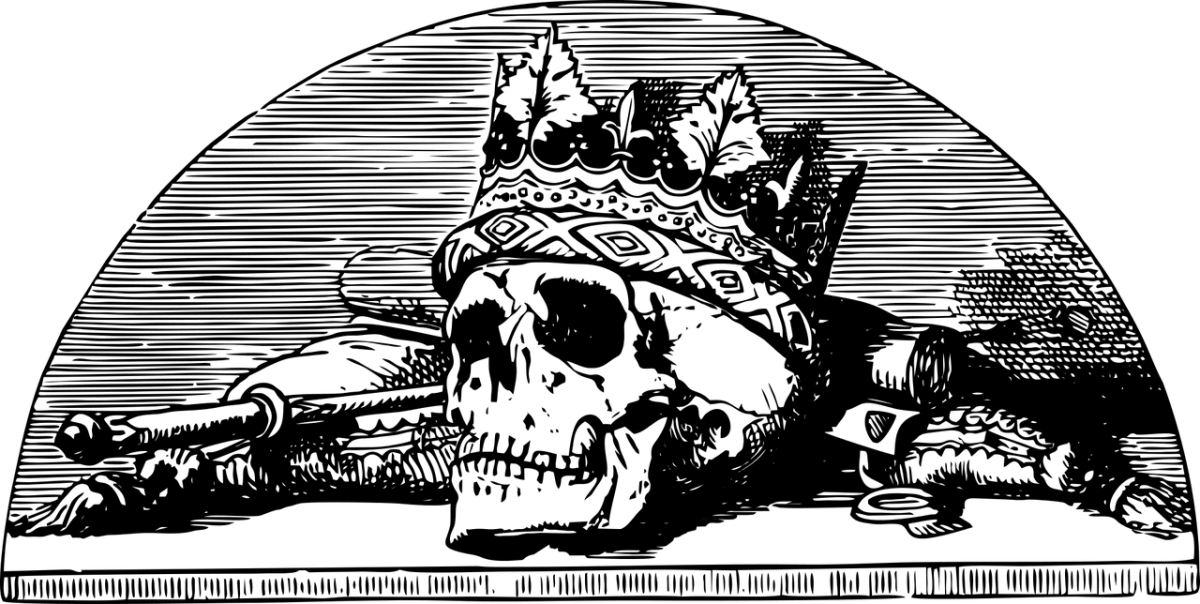 1. Those drugs are experimental. They have not being tested or tried long enough for a definitive medical opinion to have formed about them.

2. They are not vaccines, in proper medical terminology; they are ‘medical devices’ i.e. they are something ‘other.’

3. In the background, there are reports of some recipients having bad reactions to them.

5. I’ve probably had COVID. I had a bad ‘flu’ before the New Year and someone else in the house, who got it from me, tested positive for COVID.

6. COVID only seems to truly harm the really old, the obese and/or the already ill. That’s not me.

7. AFAIK, the manufacturers and the government refuse all liability if you have problems later; you can’t sue anyone.

8. I don’t trust that The Gummint is sufficiently moral not to take chances with the health of its subjects, if it suits its goals. In a population of 67 million, if 300 thousand die, and they are mostly the old and sick, it’s not a disaster, in military terms. The Gummint may even save a deal of money in socialised medical care.

The British Gummint has experimented on the general public in the past, to test biological weapons.

9. If many others take the drugs, and they become immune, then the chances of my being infected (again,) are much lower.