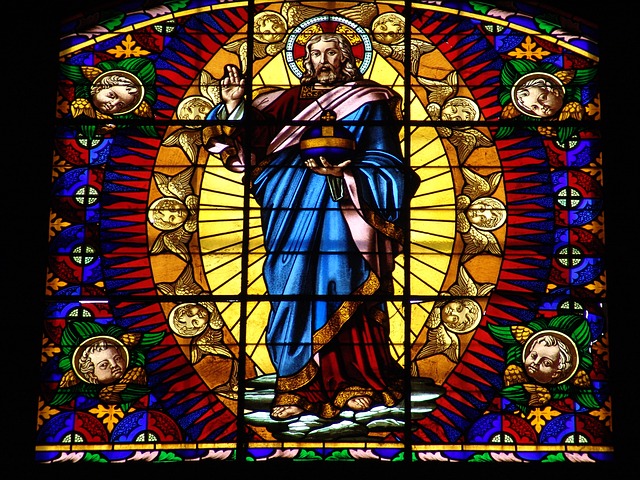 What Is The Purpose Of A Catholic Mass?

There are 4 ends of a mass: propitiation, thanksgiving, petitioning and adoration of an almighty God.

How should that kind of god be propitiated, thanked, petitioned and adored?

How do the following help the ends of the Mass?

• The sacred becomes more mundane.
• The participants take it less seriously; they walk around in the sanctuary in lay clothes and receive the sacred matter without purifying themselves first.
• Bare-headed women in civilian dress read from the pulpit.
• The priest makes little jokes during the sermon.
• The music is soft and sentimental.
• The temple is stripped of icons and statues. The adherents of change keep doing the same thing over and over again, on and on. Do they expect different results? Or are they happy with the result: a declining protestant church run by and for old women of both sexes?

– They cite the recent increase in decadence of the wider world as a cause of the church’s decline (the world has always been decadent).

– They state that the church leader cannot proclaim heresy and that ‘the church’ cannot order anything sinful (Arius nearly broke the church).

They make these arguments while churches close and parishes are merged and seminaries are lucky to see two new seminarians from any diocese in any one year.

Christ is the Way, the Truth and the Life.

Do you understand what those words mean? Without him you are nothing.

Shamen half-kill themselves for what a good Catholic can have by prayer, the sacraments, good works, fasting and treating the Lord Jesus Christ as one would a benign king. Emphasis on the KING. One takes liberties with kings at one’s peril.

Have Christ as your master and treat sin as trespass; obey your Lord and cut sin out of your life as you would a cancer. Our god is with us.

But in focusing on ourselves more and more, He moves away.

All one has to ask regarding the changes is: Cui bonum? (‘to whose good?’).