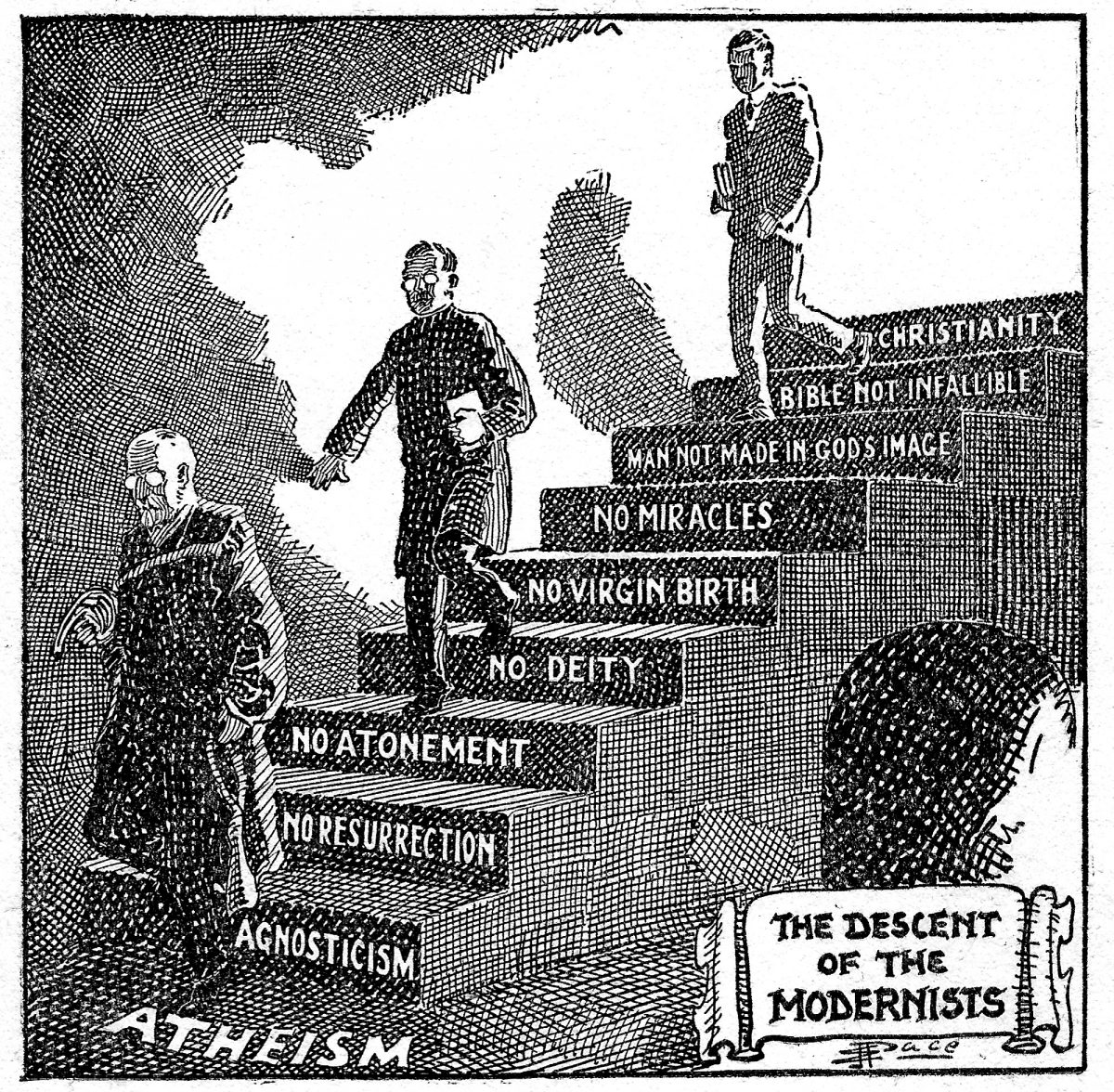 I kind of hope the Novus Ordo mass won’t be abrogated soon. It’s useful for those Catholics who want to be Protestants, either in how they worship or in what they believe. It is leading to an informal, drawn out schism. If it were abrogated, then the tinkerers would then have the old rite to focus on. Anything not expressly forbidden, but which was crowd-pleasing, would be done.

Also, churchmen seem not to want to antagonise the faithful by giving them the hard facts of Christianity from the pulpit. Coupled with bad teaching in schools, Catholics who regularly break one or more of the commandments and still receive Communion do not hear anything to disturb their comfort.

The Modernist project is to update religion. Proponents do not understand that, in doing so, they undermine it. If the tradition was wrong, then how do we know the update is right? The suspicion arises in that background that, because it is new, that it is not right. How come we, the latest generation, are holier than 20 previous ones?

Update a ‘timeless’ religion? Preposterous! The Orthodox get that, or at least they tread very carefully, I think if only because they know that if they mess up, their followers will decamp to a rival Orthodox church.

People badly want an easy-going religion, not realising that that is a contradiction. Christ’s sayings are hard. The Saints didn’t become saints by taking it easy.