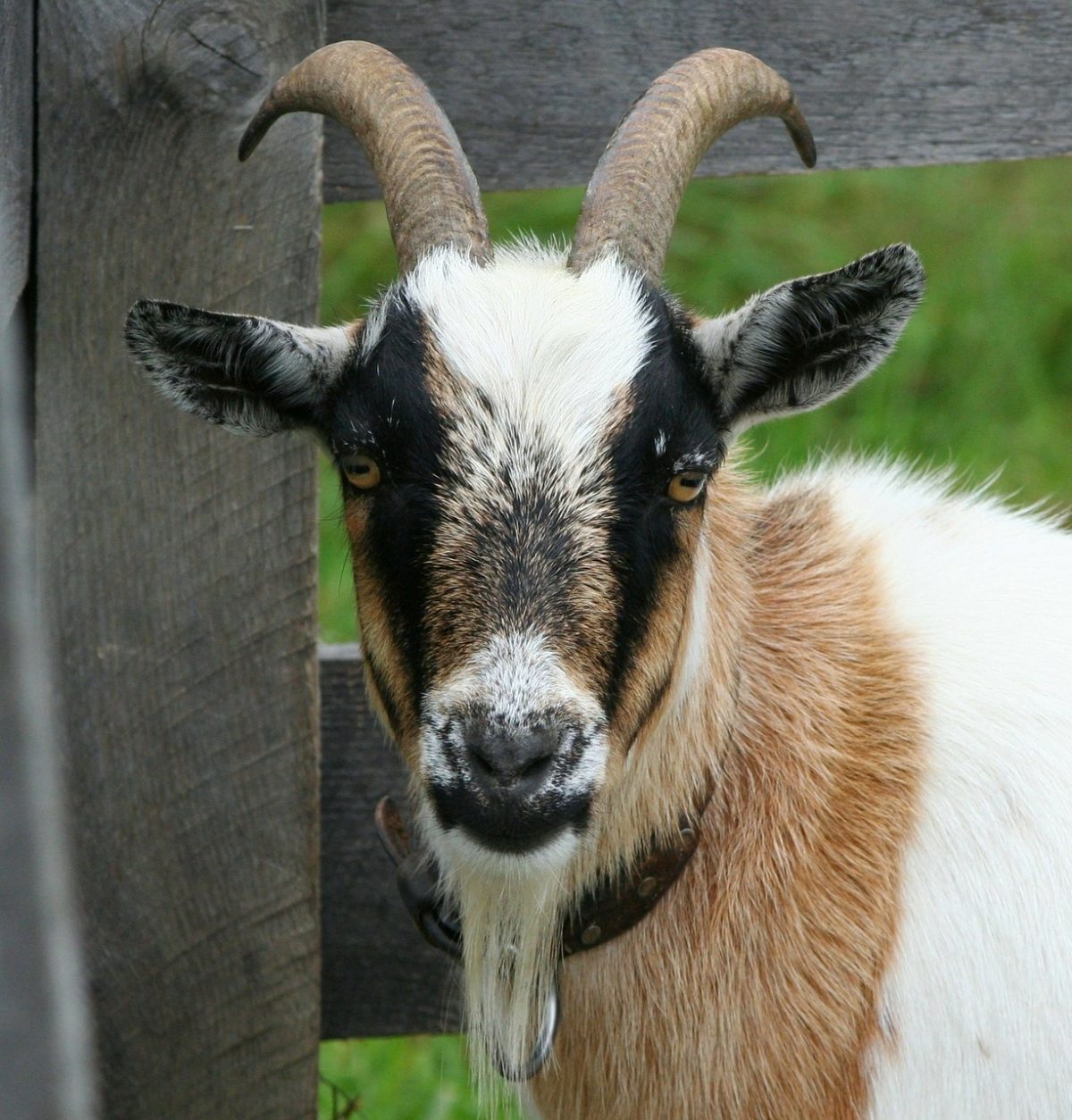 This man is the Prime Minister Of The Republic of Ireland. He claims to be a Catholic. He believes in an “energy or spirit [that] is around”. ” … an energy, a force, an almightiness there that is certainly beyond my reach”. ” ..I can’t see it as a person or as a being.”

He is reported as admitting that he doesn’t pray, but does go to Mass, to “communicate with that spirit”. His faith is “… my God, and my God is that energy and power that I feel”.

In other words, he is a pagan who was baptised Catholic. This is a man, who dresses as a woman. He is a sexual pervert, who evangelises for his perversion. He is HIV positive. He promotes that which has given him a very serious disease.

He makes a poor sort of man, in the sense of being useful in a crisis.
He is a caricature of a woman.
He wishes to promote a form of contract which apes Holy Matrimony but which has none of the sanctifying, unitive or procreative potential of that ceremony. These are Irishmen and Irishwomen who are promoting, as a positive, a form of contract which apes Holy Matrimony but which has none of the sanctifying, unitive or procreative potential of that rite. This contract will be entered into by a minority of a minority. By its existence, it will destroy normal secular marriage, by removing meaning from it.

What Henry VIII started, this generation has finished.

Sex is now a merely a form of self-expression. Marriage is merely a contract between two human adults with genitals, which can be broken on a whim.

I look forward to reading about the first high-profile divorce and about how the property will be divided. The reasoning used should be interesting. For example, how will ‘consummation’ be defined?

We now know that more than 50% of the Irish, adult, voting public cannot reason well. They have legislated that a goat must now be called a sheep.