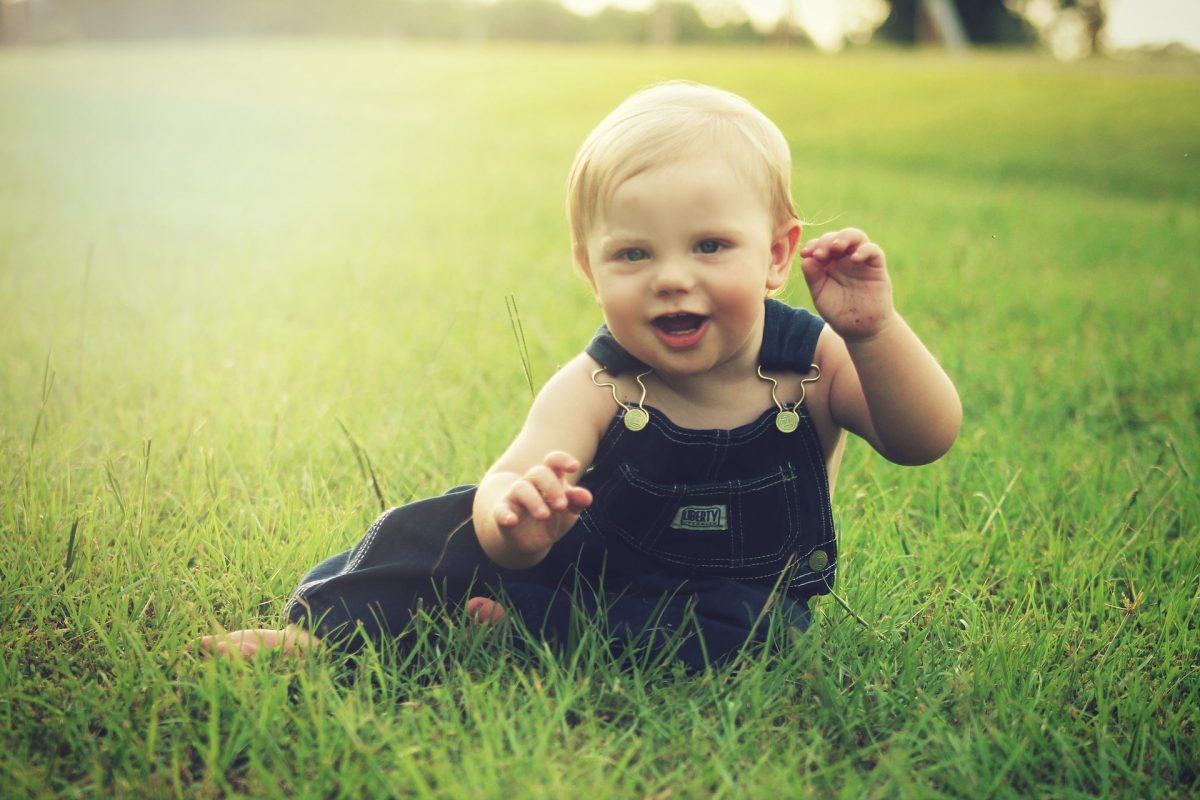 Re: The Irish Abortion Referendum and from memory:

– Greek pagans forbade their doctors to perform abortions, but, we have superior morality(?)

– Ronald Reagan said: “I note that all the people in favour of abortion have already been born”.

– One has to state that human life begins at conception, for practical reasons: stating that it is protected at ‘X weeks’ but not at ‘X weeks minus 1 day’ is illogical. It’s all or nothing.

– The problem of abortion for the wider society is that it gives rise to the idea that human beings can be ‘terminated’ if they are troublesome, and that they are generally disposable.

If a human being is a thing, well, we discard things all the time, so ultimately you and I can therefore be binned quite easily.

– Next up in the agony columns: voluntary, and then later, involuntary euthanasia: “Grandad says he’s depressed. Shall we kill him?”

– What’s needed is a reversion to continence generally in society. The ‘sexual revolution’ has caused terrible, but largely hidden problems; they are hidden because they are not glamourous or salacious enough to feature on prime-time RTE. They are miserable and sad. They don’t fit the program.

– Cui bono? To whom is abortion a benefit?

Doctors and the devil, I think.